A century of Poltrona Frau.

1921: late Liberty style. The 204 is born. From the catalogue of 26 models there are bergère, cockpit and dormeuse armchairs.

1941: Savina Pisati transfers control of the company to her son-in-law Roberto Canziani.

1950: the first post-war catalogue. 4 historical models and 5 new ones.

1960: collaboration with Pirelli for Novi-Nove, a line of foam padded products.

1970: restyling of the brand by Mimmo Castellano.

2012: Poltrona Frau celebrates its 100th anniversary with an international Design Constest won by Benjamin Hubert for his Juliet armchair. 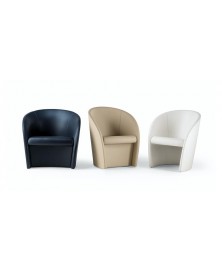 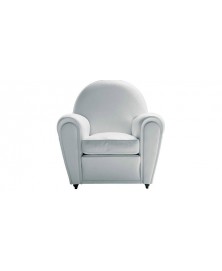